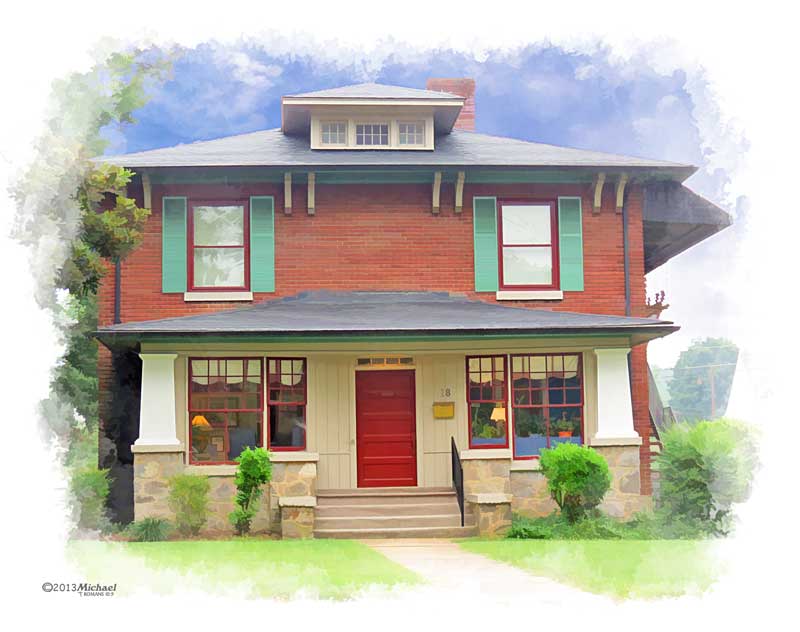 Mr. Christian grew up in Raleigh, NC, but has lived in Hickory since beginning his legal career over forty years ago. He received his undergraduate degree in Business Administration from Mars Hill College where he served as student body president his senior year. He received his law degree from Campbell University as a member of its charter class in 1979.

As a general practitioner, Mr. Christian is versed in all areas of the law and will be able to either assist you personally or, if not, refer you to the appropriate legal specialist.  During his career he has represented both individual and corporate clients with wide ranging legal needs.  He has successfully defended individuals charged with everything from speeding to first degree murder. He has tried or settled multi-million dollar civil actions. He is a former lawyer for the Town of Brookford and has represented numerous banks, credit unions and other local businesses.

Since 1979, Mr. Christian has been licensed to practice in both Federal and State Courts throughout all 100 counties of North Carolina.  He is a member of the Catawba County, 25th Judicial District and North Carolina Bar Associations and of the Real Estate Lawyers Association of North Carolina. He is an approved closing attorney for all local lenders and title insurance companies.

Mr. Christian is the proud father of two adult daughters and six beautiful granddaughters , including two sets of twins! In his spare time he enjoys boating, shag dancing, golf, music and woodworking.